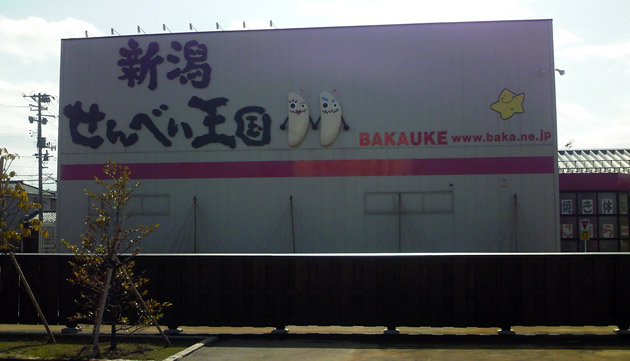 Maybe you’ll be able to fly like Raccoon Mario

Earlier this afternoon I went with my Dad to my Grandma’s place to clean some old junk out of the basement. Most of it was just old boxes and cleaning supplies from the 1970’s; one of which, a bottle of ammonia-based dishwashing liquid, had an old Walgreens pricetag on it that said it was 39 cents, showing how old this stuff was. Among the rubble, however, was a box of old booze. Inside was two bottles of gross and likely rotten champagne from 1973 and 1974, which I first thought about trying to sell on eBay or Craigslist but decided it would be more fun to shoot at with a pellet gun in the backyard. They hadn’t been properly taken care of, and I think the box of booze was sitting next to the laundry machine and dryer or something. That was the boring half of the box’s contents. The other half at first looked like 2 different bottles of whiskey. Then I noticed that they were partially gone, and had grains and weird particles inside. Then there were the Chinese characters

written on it, which means like wine or medicinal booze/wine. But of course the most odd things about the bottles were the masking tape-made labels marking the two bottles as “Coon + Herb Wine.” What in the world?

I assumed that they were both whiskey, but upon closer inspection one is a bourbon bottle and the other is gin. I assumed the same liquid was in both, which may be true; who knows. Brown gin with particles in it is even scarier than old bourbon with particles in it. That doesn’t matter. I asked my Dad what in the world was up with these bottles and I got the full story. My Grandpa’s uncle, we call him Yi Gung (Great Uncle), is the one who made this stuff. Quick historical lesson: Yi Gung is the one who raised my then-8-year-old Grandpa when he came from China over to the States way back when. He apparently used to make his own medicinal booze, because according to Chinese culture (meaning, really old people), certain parts of animals have health benefits, and apparently one way to harness these mystical effects is to infuse it in alcohol. Oh, and don’t think Yi Gung brewed his own whiskey down in a lab or basement or brewery or something fancy like that. No, no. Apparently, his method was to just buy a bottle of whiskey and then throw some mystical ingredient into it. There was probably some kind of stirring or shaking involved as well, maybe a lemon wedge. Since these two bottles were labeled “Coon + Herb Wine,” my Dad says the special ingredient in these is probably raccoon gall bladder. This probably dissolved and is responsible for the grainy particles I see in the bottle now. Let’s hope it’s just that. Other ingredients Yi Gung had apparently used were snakes (habushu?), tiger parts, and bear gall bladder, which my Dad saw in person as a kid, and said it was just like a hunk of meat in a bottle.

Judging by the fact that both bottles were almost all the way full, and since my dad says that my Grandpa had them around when Dad was a kid, these bottles are likely at least 30 or 40 years old. I don’t know if they were ever really used much, or if the medicine inside ever did anything beneficial. When I was talking to my Dad about whether or not weird animal parts in booze actually helped, he said “well, Yi Gung died.” Uh…. I guess that’s a no. I don’t think he meant that he died from drinking this stuff, just that it didn’t have superhuman regeneration abilities.

This stuff just looks absolutely disgusting, especially with all the parts and stuff floating around in it. I can understand tequila worms and habushu snakes I suppose, but just making your own doesn’t seem to make sense to me. This stuff almost surely tastes like death, and NO I will not be trying it. If any of you would like to come over and give it a shot, please be my guest. They’re in the blue trashcan in front of my house. Don’t blame me if you drink it and go into a coma. In the words of my Dad,

I now know why my Grandma was so adamant about telling us to throw it away, and telling me over and over again not to drink it. I thought it was just an anti-alcohol rant. Likely, it was an anti-death water rant. Thank goodness for grandparents.

Click on the image up and to the right to see a larger pic of both bottles.