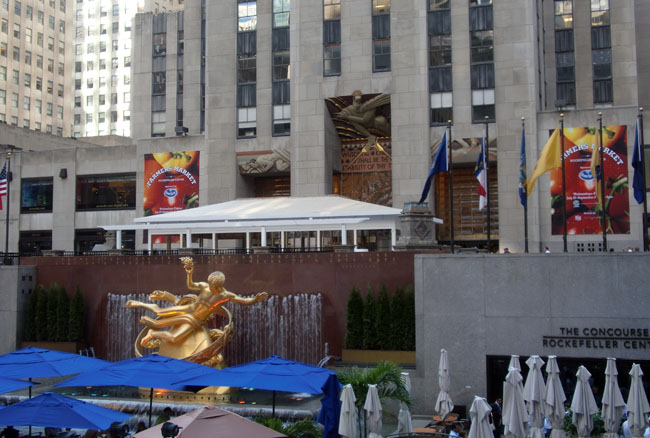 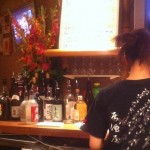 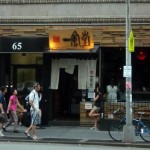 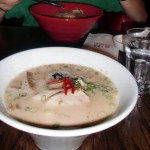 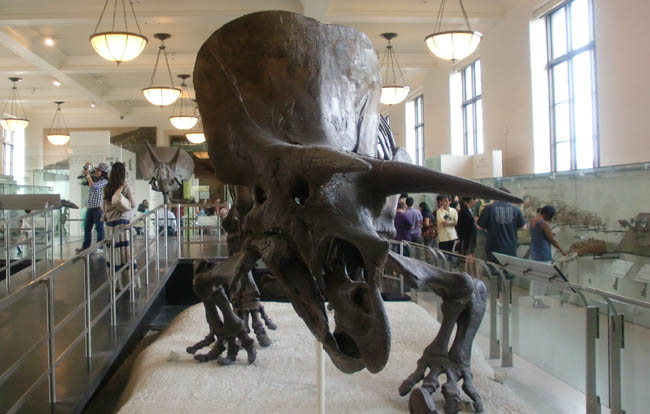 Tonight I feel as if there is a lot I need to blog about, not because anything super important or life-changing happened, but just because I am slightly bored and haven’t written on here in a while. Expect multiple entries.

About 2 or 3 weeks ago, for some reason, I got into a museum kind of mood. Yes, this happens very rarely, although it does happen. I like museums. Mainly science museums or history ones. Not especially art. In fact, my feelings towards art can best be summarized in a conversation I had with Blanchard a while back after he got conned into going to an art exhibit.

It’s not exactly like I’m so ignorant as to art that I can’t appreciate it. I mean, there are some kinds of art that I actually don’t mind going to see. Swords, toys, and tattoos on fat men are all in the clear. But most art, especially modern art, is so pretentious and stupid that I wouldn’t waste time or money going to see it. Science, history, that kind of stuff, however, I will totally go to see in a museum. And that’s what I wanted to do. I was all set to head to Ueno, where there are a bunch of the Tokyo major museums a few Mondays back, but checking their hours online before leaving, I found that they were closed on Mondays. Not just the Science Museum, but all museums. Being a public-run place, they are opened everyday but Monday. I’m glad I didn’t make the trek into Tokyo.

Last Sunday, the 8th, I woke up pretty early, having gone to bed earlier the night before after working a full Saturday and then having Matt’s going away party at Yushun. So I went to the museums. Hit up The National Science Museum (国立科学博物館), Kahaku for short. Best part of this museum was the dinosaur, animal, and human anthropological stuff. Nice exhibits. Also they had a pretty high-tech system where you get an IC card badge when you enter the museum. You can use it at the computer display terminal at every exhibit. Not only does it remember what language you want all the information to display in, but it keeps track of where you’ve been. When you get home, you can log in to the website with a provided ID and password, and see and read the info for all the exhibits you visited. Pretty awesome system.

After that, I visited the Tokyo National Museum, which was nice but kind of boring for my tastes. They had some nice swords on display and some nice scroll and woodblock print art, but other than that nothing as sweet as dinosaurs. It was still worth walking around, even though I got into right near when the doors close at 4:30 so I only had around an hour to explore.

I’ll upload pics one day, but since I know it will take me several months to get to that, here are some collages: